Chili, cornbread, Ani's slaw, my weight loss, and a smoothie

Well I've been at a weight plateau for quite a while now.  Although only in numbers.  I can see the progress of my new weight lifting regimen, especially in my arms.  I work out with weights 3 days a week now and do lots of walking on the other days.  They say you don't often see the numbers go down on a scale when you're weight lifting, but you may go down in sizes.  Anyway, my numbers did finally start to go down the other day....even if only a tiny bit.  Every bit counts!  And I think I'm in my last 5-10 pounds of losing anyway, which apparently are the hardest to lose. 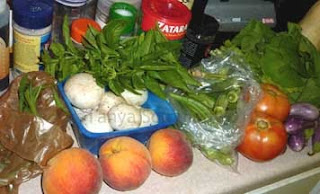 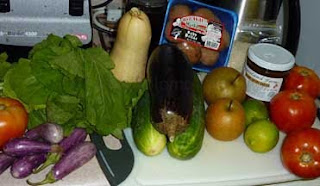 Today I made a great juice! 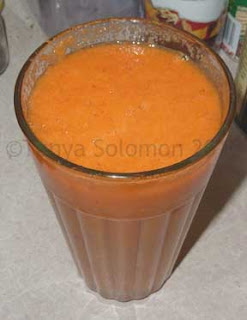 
Blend in your Vita-Mix!

I needed a good raw meal the other day and found Ani Phyo's Black Sesame Asian Slaw with Ginger Cashew Mayo in Ani's Raw Food Kitchen book. I didn't use Chinese cabbage, but used plain old shredded cabbage and coleslaw in a bag.  (I ended up having to add quite a bit more water to the mayo, because it was pretty thick) I also used a mixed seaweed bag a friend brought me from Japan, instead of just Hijiki.  It made enough "mayo" that we had the slaw again a second day for lunch.  It was delicious! 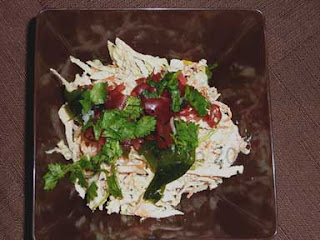 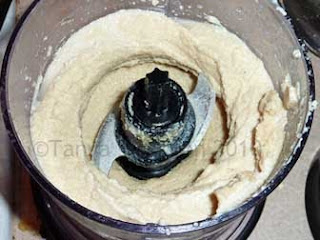 I made some of my bean chili the other day, with whatever veggies I had on hand.  I added pink-eyed peas, since I had some in the freezer that I'd previously cooked.  I served it with this cornbread, which was absolutely awesome!  Just the right amount of sweetness.  Only thing is, I forgot to add the vegan butter when I processed the kernels of corn, but it still tasted great.  And the batter was so tasty, I didn't even bother adding the topping of vegan butter and sugar!  You definitely need to make this :) (I left out the bell pepper too) 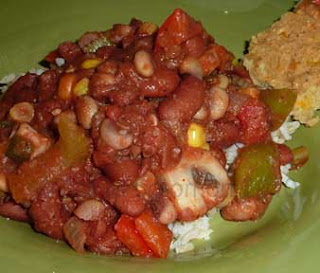 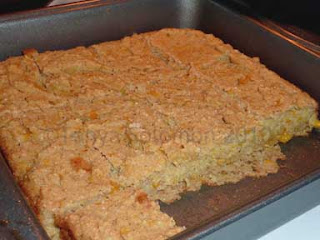 A variation of my Indian Curry  (served over millet): 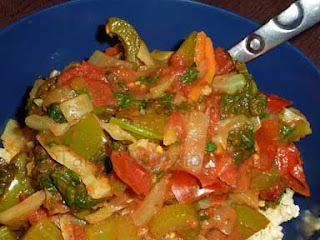 Another variation of my Indian food with added eggplant and okra, served over plain couscous: 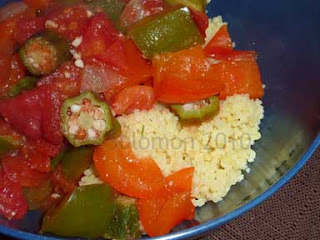 Check out Averie's blog. She's giving away a bunch of awesome Tempt stuff!!