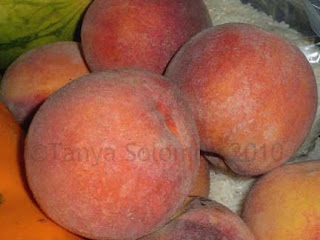 Wow was it hot today.  96 degrees with a heat index of 107.  Tried to walk as much as I could, considering.  Drank lots of water.  I think it's going to be the same tomorrow, but at least tomorrow is technically my "day off" but I'll be doing weights instead of cardio. Bought myself some heavier weights, thanks to Averie's post and I'm looking forward to it, although I know my muscles will be burning for a while afterwards :)

It was so hot, I needed to make something cold for dinner.  Here's my recipe for cucumber soup. 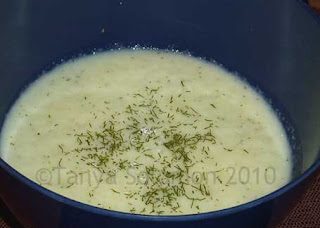 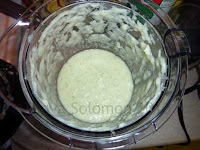 2 large cucumbers, peeled & cut into chunks (you can leave in the seeds!)
3 tbsp vegan sour cream (or you could use yogurt)
Juice of 1 1/2 lemons
1 tbsp dried dill plus a little extra for garnish
1/2 tsp salt, or to taste

Blend all ingredients together until creamy.  Pour into bowls and top with extra dill. (If your ingredients are not cold, you may want to chill this before serving)

The other day I wanted a recipe using butternut squash, since I'd gotten one at the farmer's market.  It really wasn't big enough to put into an oven to bake and for some reason, baking/roasting squash/eggplant, etc, annoys me.  Hahaha....I don't know why.  Anyway, I found a recipe using raw butternut squash! I didn't even know you could eat it raw.....and it was really good (except next time I would use half the salt...seemed quite salty to me).  Thank you, Ani Phyo.  It's the Walnut Cranberry Squash "Rice" recipe from her book "Ani's Raw Food Kitchen". I just keep finding amazing recipes in the two books I have of hers. 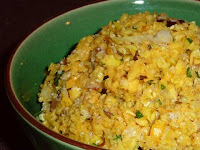 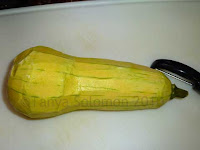 BROWNIES! They have to be my absolute favorite dessert.  And last night, I just needed some.  I know they're not the healthiest dessert in the world, but I've been doing pretty well as far as that goes.  So I thought I'd splurge.  I made the Double Chocolate Brownies from Robin Robertson's "1,000 Vegan Recipes".  I used mostly spelt flour, with a little whole wheat thrown in (ran out of spelt), cut down the sugar to just under 1 cup and ended up adding a good amount of extra water.  They were really tasty.  Perhaps a tad dry, only because I used whole grain flour, but still really good and cured my craving.  Thank you, Robin! 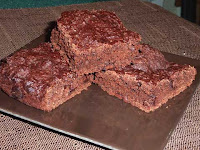 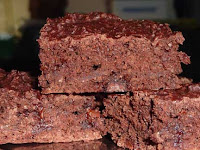 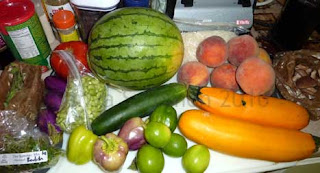 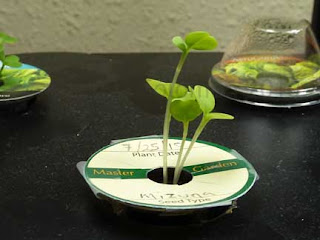 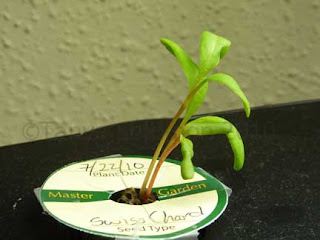 GIVEAWAY!!!
Don't forget to enter my $40 CSN Stores gift card GIVEAWAY!!! You only have a few days left and so far, your chances are lookin' pretty darn good.