I think my husband is getting annoyed with me.  I research health food stores like crazy and I want to try ALL of them!!  Is that so wrong?  Ok, he hates shopping, so I guess that's understandable.  Sorry S.  Thanks for putting up with me :)

I've found some really cool stores on our travels though.


Cool stuff I got: 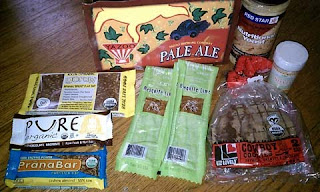 Cincinnati, OH: I stopped at Jungle Jim's.  I LOVE that place.  I used to shop there regularly when we lived there.  I so miss it.  Their beer selection is to die for.  I picked up several.....Wheach (a peach wheat from the St. Louis area), BBC Nut Brown Ale, and several others in single bottles.  They have a huge selection of natural/vegetarian foods as well as international foods galore.  This store is measured in acres...

One of the beer's I purchased...it even says it's vegan friendly on the back! A bit too sweet, but not bad: 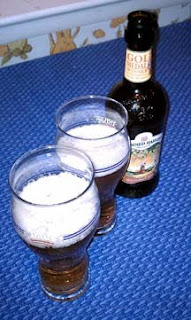 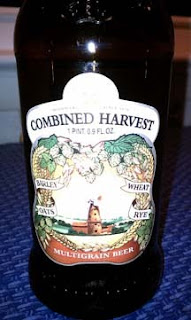 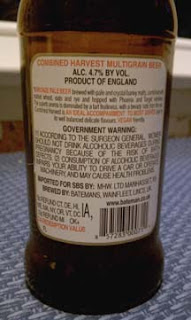 A farmer's market in an undisclosed location:


They even had a table with tons of vegan goodies (I had to try them!) 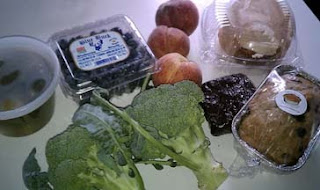 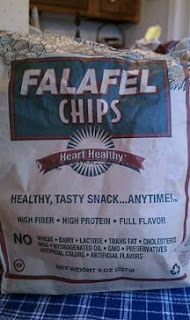 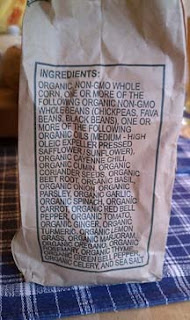 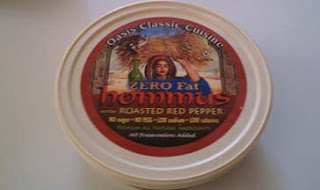 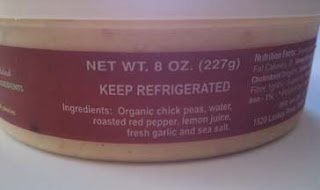 And other stuff I made: 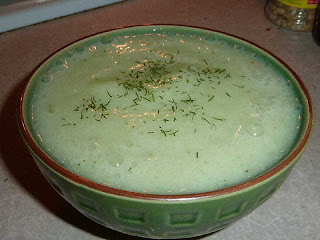 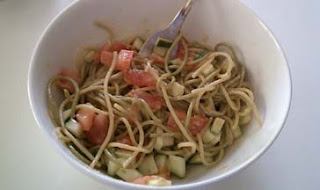 In Cincinnati at the hotel restaurant (a vegetarian special, couscous with tomatoes, basil and balsamic glaze): 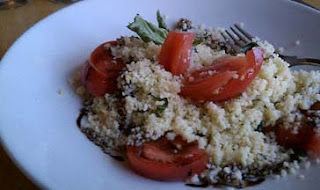 Cincinnati, OH: Emanu, an East African restaurant.  Excellent! The veg. combo has no dairy or animal fats and the injera is awesome :) 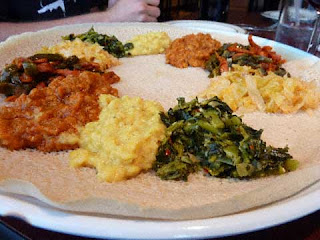