This post will be mostly pictures of all the great food we've been having!

The TomatoHead restaurant.....really great place to eat. They will veganize for you, but a lot of the food is already vegetarian and they DO have vegan cheese. They have some great local/regional beer on tap.  And a daily vegan cupcake! (oh and cookies, haha).


The Kepner melt w/soup of the day (vegan): 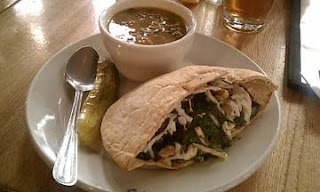 The vegan cupcake of the day: 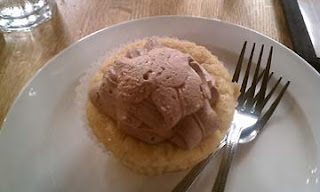 Veg-O-Rama. New vegetarian restaurant near our friend's house.  They also have local beer on tap: 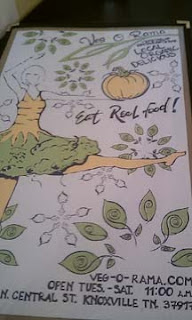 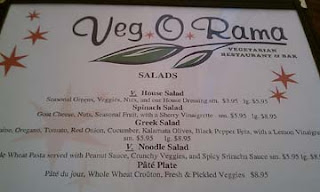 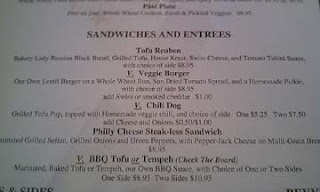 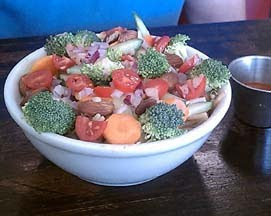 Chili Dog w/soup of the day(chili dog is vegan, soup was not): 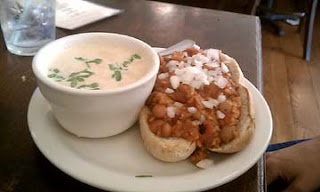 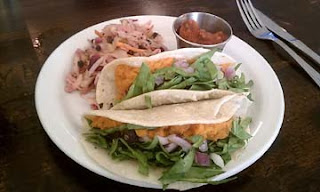 Then off to Cincinnati, OH:

Myra's  Dionysus(near the university).  WAY too many choices. We ate there twice in one day! Excellent for vegans: 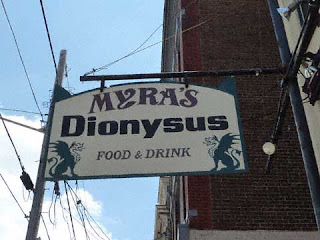 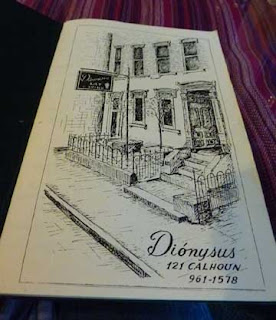 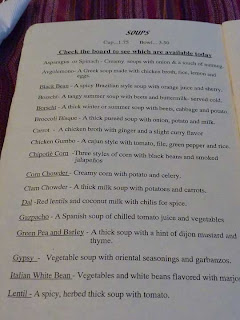 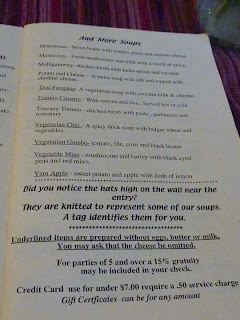 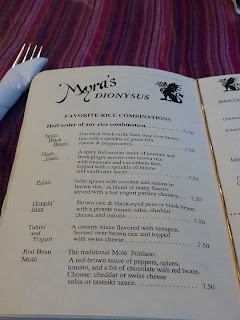 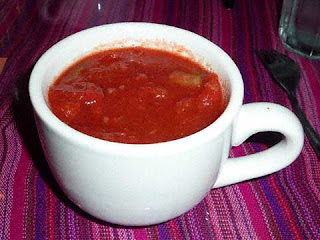 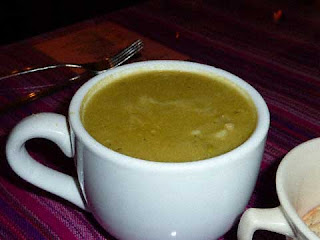 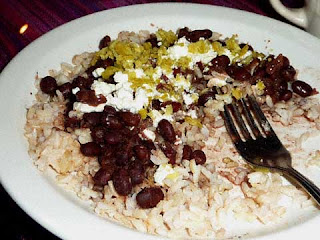 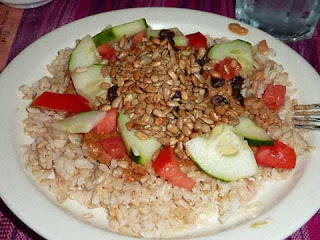 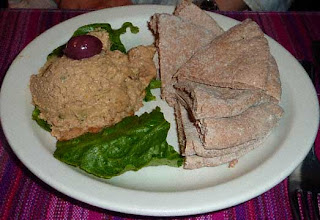 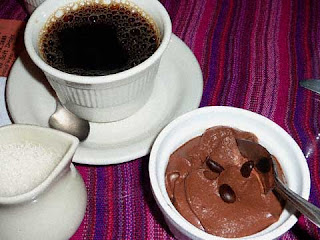 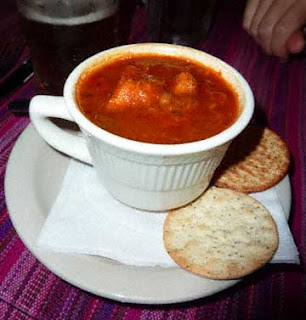 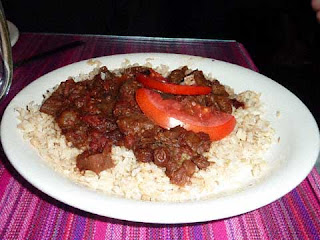 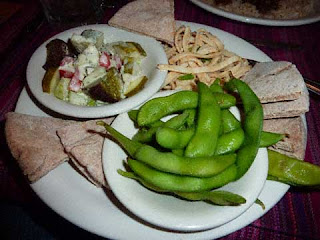 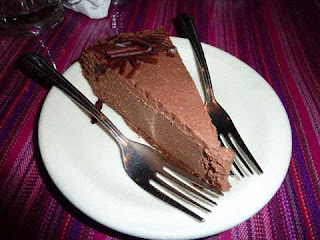 That should keep you drooling for a while, until I post the next batch :)

All three of these restaurants were delicious....so if you're ever in those areas, definitely give them a try!