My Whirlwind Trip to Dallas

Almost two weeks ago, we took a quick trip to Dallas. It was mostly business, but I wanted to fit in a couple of good eateries.  The first place we went was Bliss Raw Cafe. We were meeting up with my friend, Naoko, and she'd been there a few times already, but really liked it. 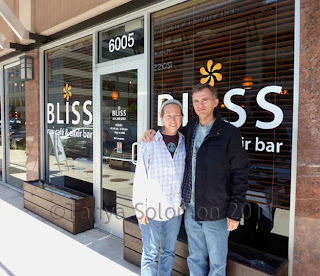 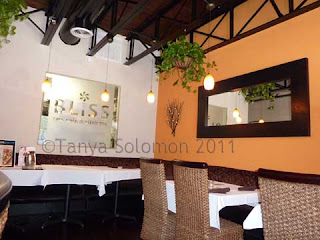 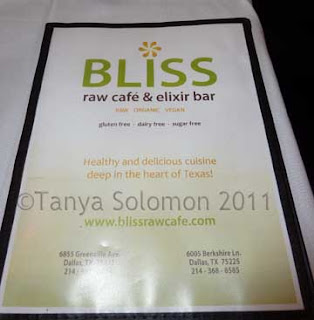 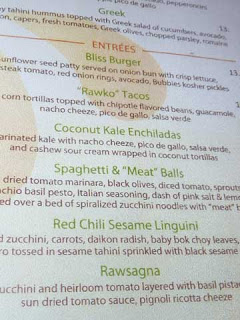 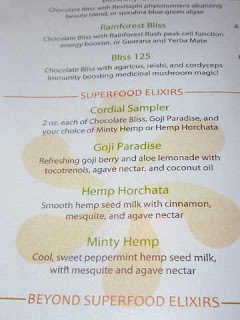 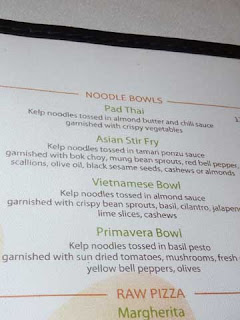 The Menu
I HAD to start with the Cordial Sampler....and it was awesome! The minty one was like liquid mint chocolate chip ice cream: 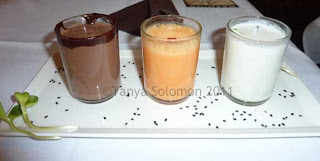 My friend, Naoko, started with a cup of the Corn Chowder, which was very good: 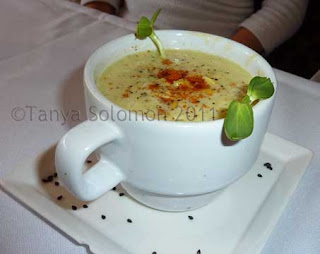 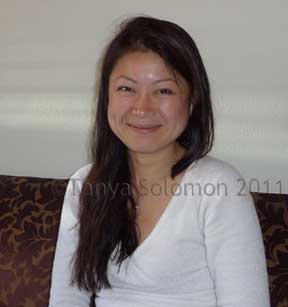 (here's Naoko!)
S ordered the Pad Thai. I thought it was good, but it was a lot of food, and for me, would've done just as well in a much smaller portion as an appetizer: 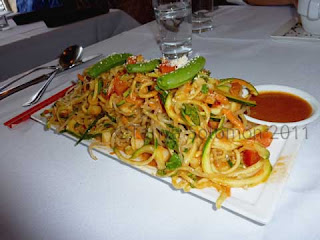 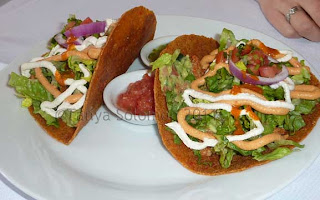 I got the Coconut Kale Enchiladas, which were amazing!!! 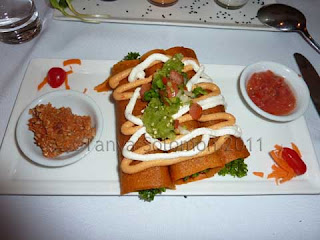 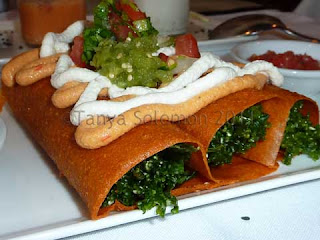 (notice the kale goodness inside!)
Overall, a great place to eat! A little on the pricey side, which is what I expect these days when going to a raw vegan restaurant. Nice ambience, good service, and great food!
Next up: Spiral Diner.
If you want a break from all that healthy vegan food.....this is where it's at. It was VERY good...and highly recommended. But I can't say it was good for me...... 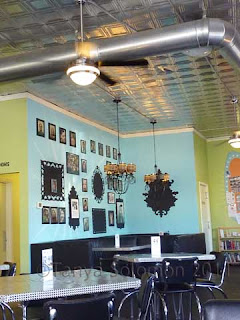 Very cute and diner like. A MAJOR pain in the butt to get to from north of downtown, during rush hour. Grrrr, we made like 3 wrong turns.....things were pretty badly marked on the main highway! Booooo on that.
But we finally made it. 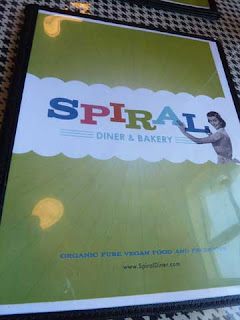 S got the BBQ Salad. He liked it but would have preferred more vegetables, less seitan: 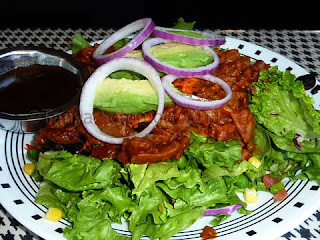 I got the Meatball Sub, because I used to love those and haven't had one in ages. It was delicious: 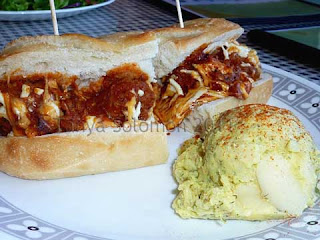 For dessert, we ordered an ice cream sundae. I believe they make their own ice cream (it's soy based), but the only flavor they had left was vanilla...was still amazing (although we could only eat about 2/3 of this between the two of us): 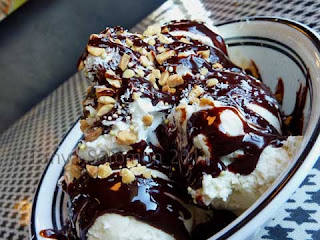 Awesome diner, all vegan! Delicious, but you know....it's comfort food :)
There's also a great pub that was walking distance from our hotel: Trinity Hall Irish Pub

S got this curry bowl, which was vegetarian, but I don't think it was vegan: 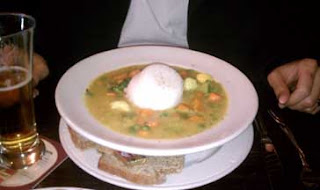 (that's rice in the middle)
The first night, I ordered the veggie skewers: 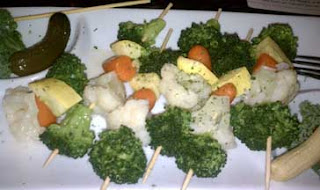 (they used olive oil instead of butter for me) 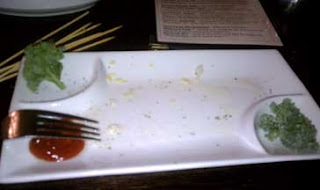 (I left the kale!! Who knows if it's been washed when used as decor only)
The next time, I ordered the most amazing barley stew ever: 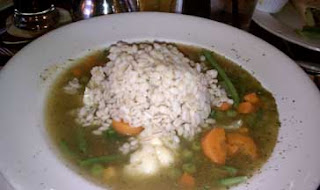 (you can see my attempt to duplicate the recipe here)
S got a veggie/tofu wrap: 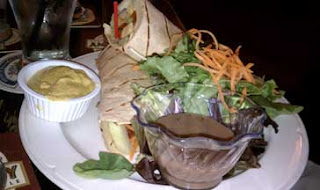 They have awesome beer too!

At the hotel for lunch, we were able to order a grilled veggie wrap which was actually really good (with some guacamole on the side): 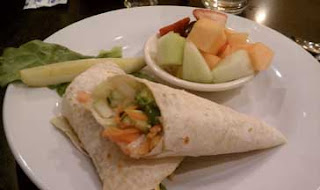 And of course, I carried a thermos of soymilk with me for coffee along the way. There was also a Starbucks within walking distance of the hotel for my morning coffee and oats.

To see more about the beer I enjoyed on this trip, click here.

Over the next month or so, I won't be posting much. I'll try to post little bits here and there. You can still follow me on Facebook to keep up! But I'll be back full force in July with some possible blog changes....

Don't forget, NOLA VeggieFest is this weekend!!! I'll be there :)